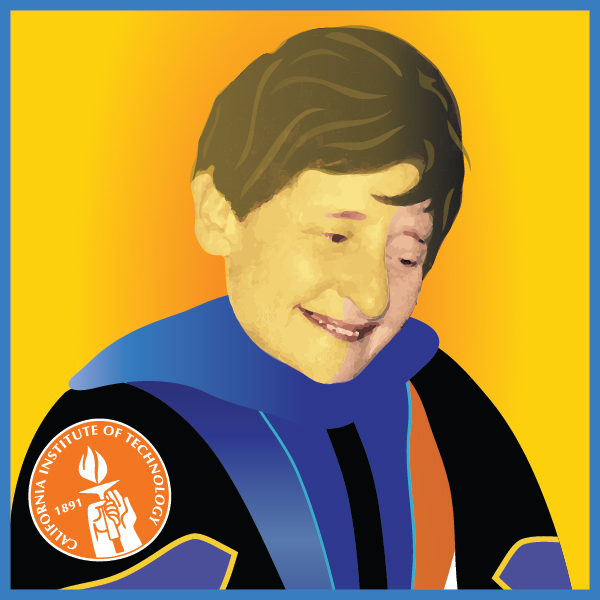 Blog posts will cover three main topics: Progress in development of CRISPR Whispers™ Game; Invites for feedback re Game features and for contests seeking contributions to Game content; and CRISPR news, including how that news pertains to you.

Educators Special: The CRISPR Slide Show, which presents a picture book of likely CRISPR uses, can now be downloaded as a free PowerPoint document. Take a look. Start thinking about whether you desire or object to the uses shown there, and perhaps do the same for any additional future uses that you can imagine.

Blog: Recipients of the earlier board game, DNA Ahead Game & More™, will receive announcements of this website and the CRISPR Whispers™ Board Game, now under development. If you are such a recipient, but do not receive the announcement, your email address is not on our list. Please let us know if you have been omitted. We hope you will subscribe to this Blog.

News About My (CRISPR) Diagnostic Tests

Last February brought simultaneous reports from Doudna and Zhang labs that they had developed diagnostic tools based on CRISPR—named DETECTR (Doudna) and SHERLOCK (Zhang), respectively. The two groups are still fighting over the patent for the original CRISPR editing tool, which uses the Cas9 enzyme. But the new diagnostic tools use Cas12a and Cas13a rather than Cas9.

Patent disputes aside, DETECTR and SHERLOCK are likely to reach you sooner—i.e., in a few years—than more publicized CRISPR disease treatments. Add to that the good news that the tests can be done cheaply using paper strips that—after contact with a person’s blood, saliva, or urine—produce a quick and immediately readable result. Those are vital considerations in epidemic-prone areas where devices required for more complex methods are not available.

All Sci Eyes need to know to quickly create such a test is a unique DNA (or for RNA viruses, an RNA) sequence in the disease agent. Each test delivers a version of CRISPR containing the culprit sequence to the sample body fluid. If CRISPR’s RNA guide finds a match, its Cas enzyme snips away. And that snipping triggers the signal that, like a pregnancy test from your local drugstore, produces a readable color change.

So far, tests from both labs have diagnosed viruses, and can distinguish between very similar viruses. Tests for viruses and other infecting agents will probably reach the market first. Meanwhile, test developers already have cancer and heart disease risk in their sights, and then it will be on to other diseases. Beyond that, it seems likely that platform targets will evolve to include non-disease traits!

Given the potential to test for the DNA sequence(s) responsible for any trait, think of the possibilities! Indeed, such imaginings speed toward reality as CRISPR, along with constantly improving computer algorithms, enables ever more efficient searches for the multiple-gene teams that determine complex traits—e.g., intelligence and specific talents.

What traits would you like to see read out on test strips?

What ‘far out’ uses can you imagine for such (future) strips that can detect non-disease traits?